In Breda (NL), the temperature was measured at various places in the city during one of the hottest weeks at the end of June. This happened in the context of the Cool Towns project.

Heat can be experienced as a problem by the residents of Breda, both outdoor and indoors. The municipality of Breda is focused on the liveability of the public spaces. To map heat issues, heat stress maps have been drawn up to indicate where heat is a problem in the (inner) city of Breda

Measuring in the city and online

Measurements were taken at different places in the city according to a fixed measurement protocol. In addition to the measurements (temperature, humidity), surveys were also conducted.

At the same time, a survey was conducted online via the Facebook page of the Municipality of Breda. 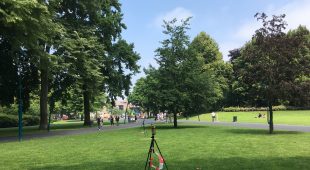 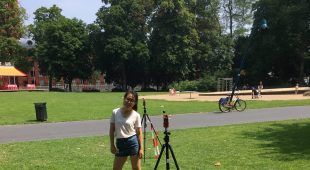 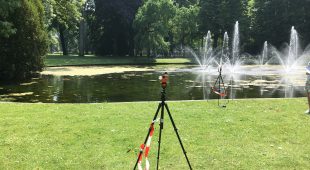